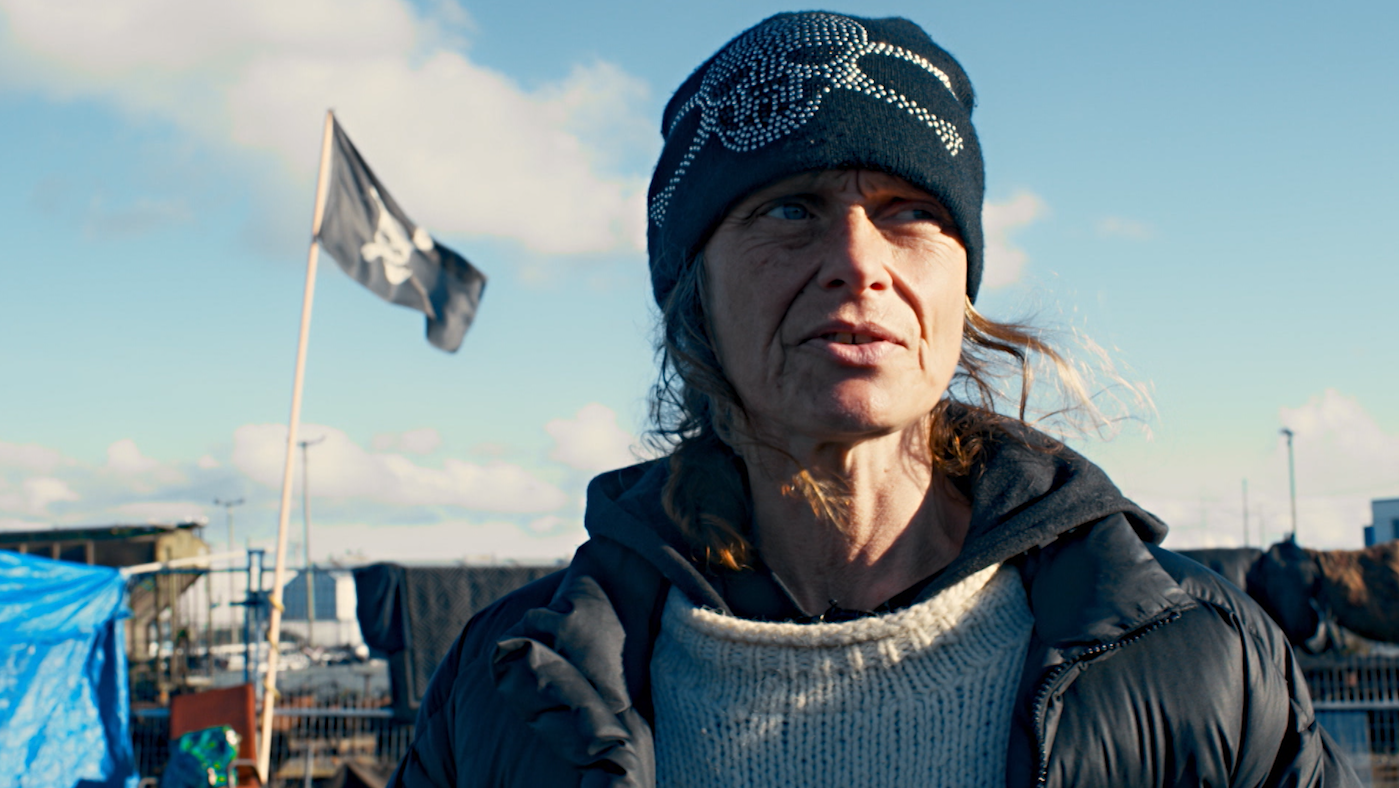 100 times stronger than heroin, the deadly opioid fentanyl is cheap, potent and small enough to post from China via the dark web. These market forces have seen it replacing the heroin supply, paving the way for unprecedented death, destruction and misery.

Hide & Seek Media travelled to Vancouver, the epicentre of the fentanyl epidemic to talk with health care workers, activists, dealers and people who use the drug.

We learn of radical initiatives to stop the deaths, examine policy failings that have led North America here and ask what we should expect if large quantities of the drug were to hit UK shores.