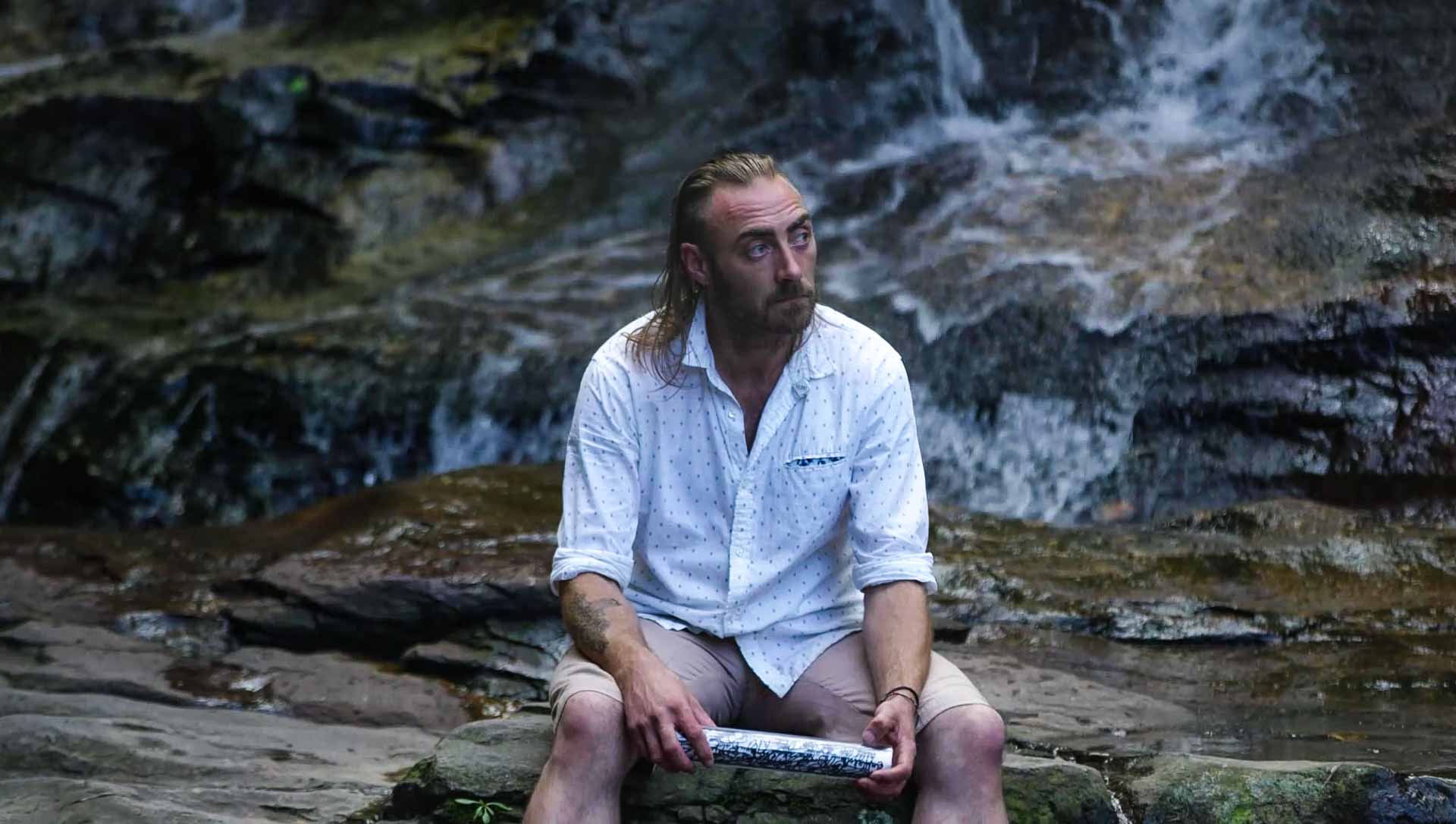 We handled the editing and graphics, taking on the project once the first assembly had been completed.

In October 2018, as part of the Fair Treatment campaign, 100 supporters walked the 500,000 steps from Dubbo to Sydney to highlight the distance a person in regional NSW may have to travel to reach the drug treatment they need. This Long Walk to Treatment has been made into a powerful documentary, Half a Million Steps, highlighting the personal stories behind the movement for a reform on drugs and the fair treatment of all people.

This documentary was a challenge on many fronts. The initial assembly had been created by an external editor working for Hide & Seek at the time, however when their editor stepped away, director Dominic Streeter requested that we take on the project with little time remaining to take it over the line. The project was split across 7 portable hard drives and had been originally edited on a trail edition of Final Cut Pro X, with over 65 video layers and a 150 audio layers that were jumbled into a technical nightmare. Needless to say, this was quite a significant technical hurdle to overcome.

One corrupt hard drive later and the project was in a workable place, time for the editing to begin. In one week, we completed a overhaul of the visual storytelling, a complete redo on the graphics and worked with the composer to finesse the score of the 90 minute film.

The full film has since gone on to be screened at multiple cinemas around Australia as part of the Uniting Church’s efforts to promote the film. Each time we get touching reviews from audience members and advocates of drug law reform. The trailer featured was created by the original editor.